Michelle Corrao is a keynote speaker and compassionate advocate for victims of violent crimes.  For eighteen years she served at Prevail, a victim awareness and support program, where she led the charge to create Central Indiana’s first Sexual Assault Response Team (SART), focused on victim-centered, trauma-informed care.

Through Michelle’s current role as Executive Director at The O’Connor House in Carmel, Indiana, she leads programs that provide women who are single, pregnant and homeless with safe housing and opportunities to improve life for themselves and their children.

“I think I could hear you speak all day. Your strong voice and passion for victims is empowering to me to be the best listener and advocate for my patients I can be.”
Center Of Hope Forensic Nurse TrainingINDIANAPOLIS, IN
“Your story truly opened my eyes and touched my heart, thank you for sharing.”
Army National GuardINDIANAPOLIS, IN
“Excellent speaker”
Riverview Hospital Women’s RetreatCANCUN
See all reviews
Facebook-f
Twitter
Linkedin 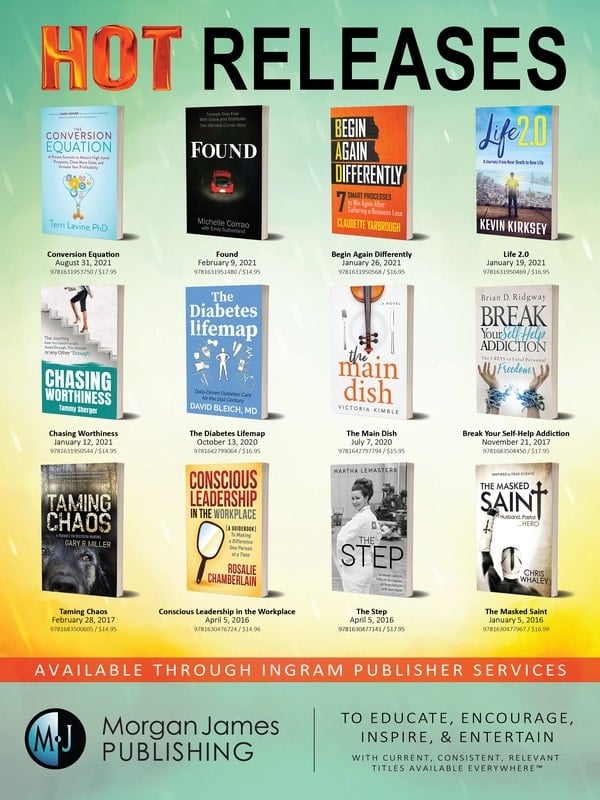